Did the French discover Australia first?

From the Twatter thread on January 21, 2022, by Stone Age Herbalist.

June 24th 1503, the Norman nobleman Binot Paulmier de Gonneville sailed on the Espoir from Honfleur bound for the Indies, what happened instead turned a heroic trade mission into potentially first contact with Terra Australis. 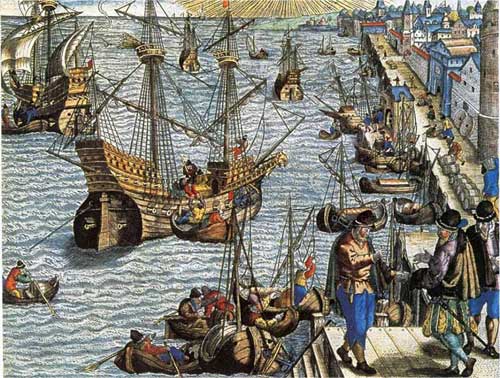 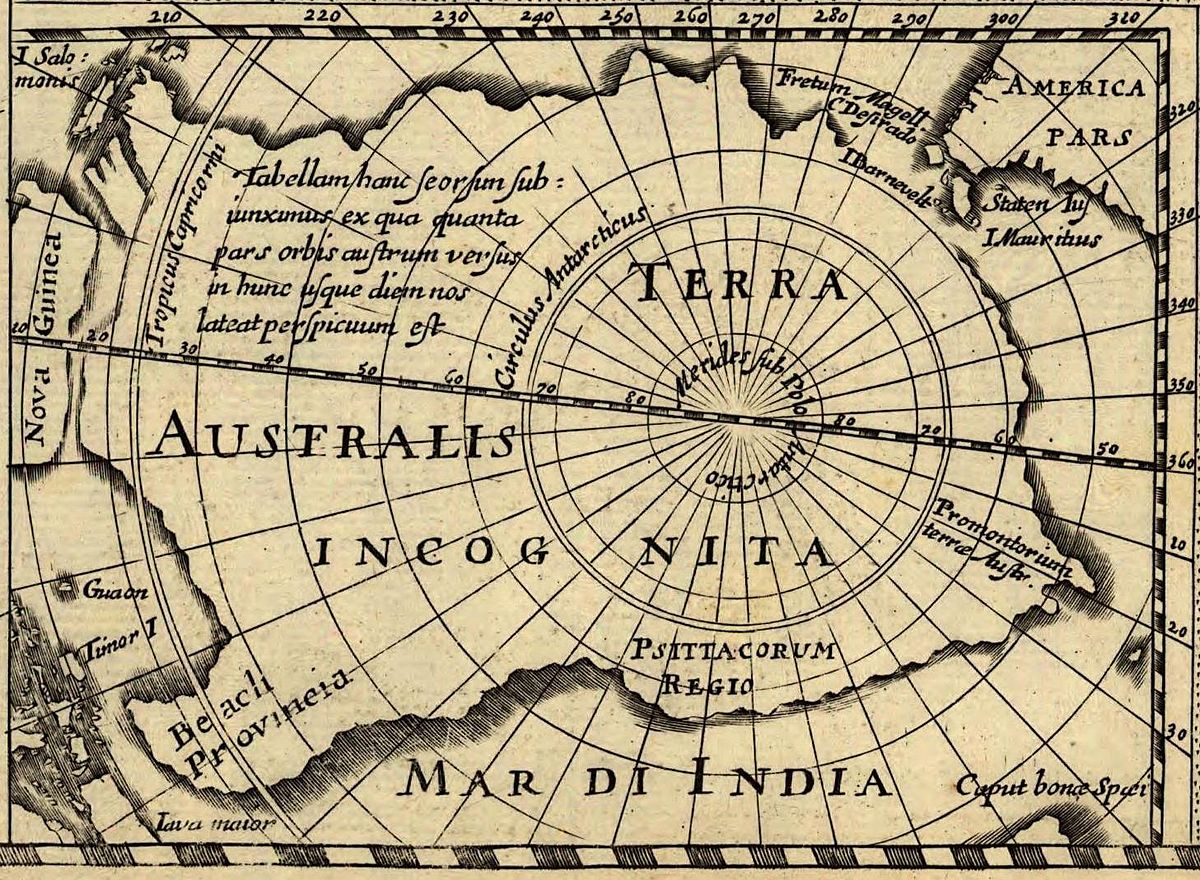 The French sailed for the Cape of Good Hope, arriving after five months. A three week storm battered the ship and shortly before Christmas the crew were in desperate need of fresh water. De Gonneville followed the seabirds and they spotted land, a tropical lush river delta.

Waiting for them were an unknown people, sporting furs, feathers, shell jewelry and cloaks. Trading occurred as the French swapped mirrors, knives, axes and firearms for provisions. Their leader, Arosca, invited the French to help them fight their neighbours and perpetual enemies.

The Espoir's onboard scholar, Master Nicole de Fevre, wrote of the alien and unknown wildlife and plants. De Gonneville built a large wooden cross at Easter, visible from the sea. The new people were impressed with the religious ceremonies the French held and participated.

After three months the boat was fully repaired and stocked. Arosca sent his 16-year-old son Essomeric back with the French, to secure firearms and learn about their technology, with a hope to returning and settling the endless wars.

11 months later, Essomeric was baptised and was adopted by de Gonneville, who named him Binot Paulmier. The boy survived bouts of fever and the ship survived months of struggle returning home along a perilous coastline. Each time they ventured for water, a new tribe would attack.

In February 1505 they reached the Azores and set course for Ireland. They were attacked in the English Channel by pirates and the boat was smashed against the coastline as they tried to flee. 16 crew drowned and the records, samples and drawings of their adventures were lost.

The survivors made their way home and submitted themselves before the admiralty. The record of this court is the surviving account of their journey. Essomeric couldn't return home, and de Gonneville provided him with property and arranged a marriage. He died in 1583.

80 years later, Jean Paulmier, Canon of the Cathedral in Lisieux, published a book: 'Memoirs Concerning the Establishment of a Christian Mission to the Third World, Otherwise Known as the Austral Lands: Southern, Antarctic and Unknown'.

Jean Paulmier was Essomeric's great grandson. He referred to himself as a priest of that land, charged with a mission to convert his people. In 1666 the Pope appointed Paulmier as official vicar to the 'Southland', despite no-one having been there for over a century.

The book was translated into English and helped stir the interest in further voyages to the Southlands.

La Meslée also looked to Grey's account of Glenelg and Prince Regent rivers, noting that the Aboriginal architecture here was far more substantial than elsewhere and the landscape matched the description of de Gonneville's encounters.

This tale has been legendary for centuries, and today the claim for Essomeric's descendants is considered potentially a forgery. France was being sidelined by Dutch and English explorations and the tale gave hope and legitimacy to French claims of land.

Some consider de Gonneville to have landed in Madagascar, others that he reached the south coast of Brazil. But it remains a tale potentially to be solved.