Meaning of the Holy Grail

We are all familiar with the infamous cup Jesus drank of. The Grail that has been searched for to no avail for centuries. Something historians have obsessed over and tried to find their whole lives, and even died trying. All to find a material object.

There are many legends of the Holy Grail, the most well known involving Arthurian legend. The Grail was said to have descended upon King Arthur and the knights of the round table. Now King Arthur is a whole other topic, so I won’t go into too much detail concerning him, at least not in this article, but I thought it would be good to point out nonetheless. Stories like this are all over the place, and some even believe them to be entirely true. And they are to an extent, just not in the way you might think... 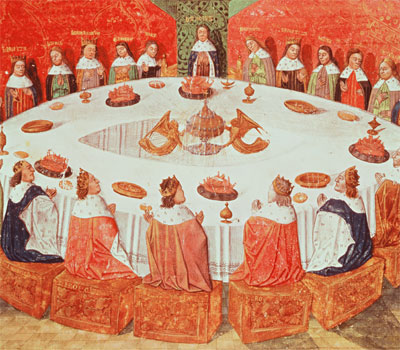 While everyone is concerned as to WHERE the Grail actually was and maybe is right now, hardly anybody actually searches for the meaning of the Grail itself. So what is the meaning?

Well, the meaning is indeed a search. That’s why it’s been "searched" for so long, but nobody, at least not to public knowledge, has found the cup itself. While there certainly was a grail in which Jesus did drink of, the Grail we refer to is actually a metaphor. It is the hero’s journey, the knights quest, all to find purification. It is said when you drink of the Grail, you will be granted eternal life. But aren’t you already granted eternal life in Almighty God's kingdom if you just believe in Jesus Christ? Unfortunately a lot of Christians, mainly protestants, believe that it doesn’t matter how many times you sin, or what sins you commit, if you believe in Jesus you will be saved. This is nihilistic and mostly not true. I’ve seen many people who claim to be close to Christ be prone to the seven deadly sins, which are: pride, greed, wrath, envy, lust, gluttony, and sloth. These sins are the most deadly because if one keeps falling down that path, it is never enough. They want more and more and more, and this leads to hell. But the way out is to quest for the Holy Grail, the cup of purification. It is a path where you try to purify yourself of the way you used to be, which is what the modern world tried to instill in you. It will be hard and rough, but in the end it is worth it to break free of sin. This is what I believe is the meaning of the Grail appearing to King Arthur and his knights. They had become so noble and free of sin that they received the ultimate and divine light of God. Now if you don’t believe in the seven deadly sins, let me then ask you this: after you committed that sin, do you still feel as close to God as you did before? Does he still touch you with the same light? Now I do not mean to judge anyone, I mean to help. I do not claim to be perfect and totally free of sin, as I am still on my own journey. The goal is to never stop trying to purify yourself and become closer to God. To find your true self outside of the egoic mind. 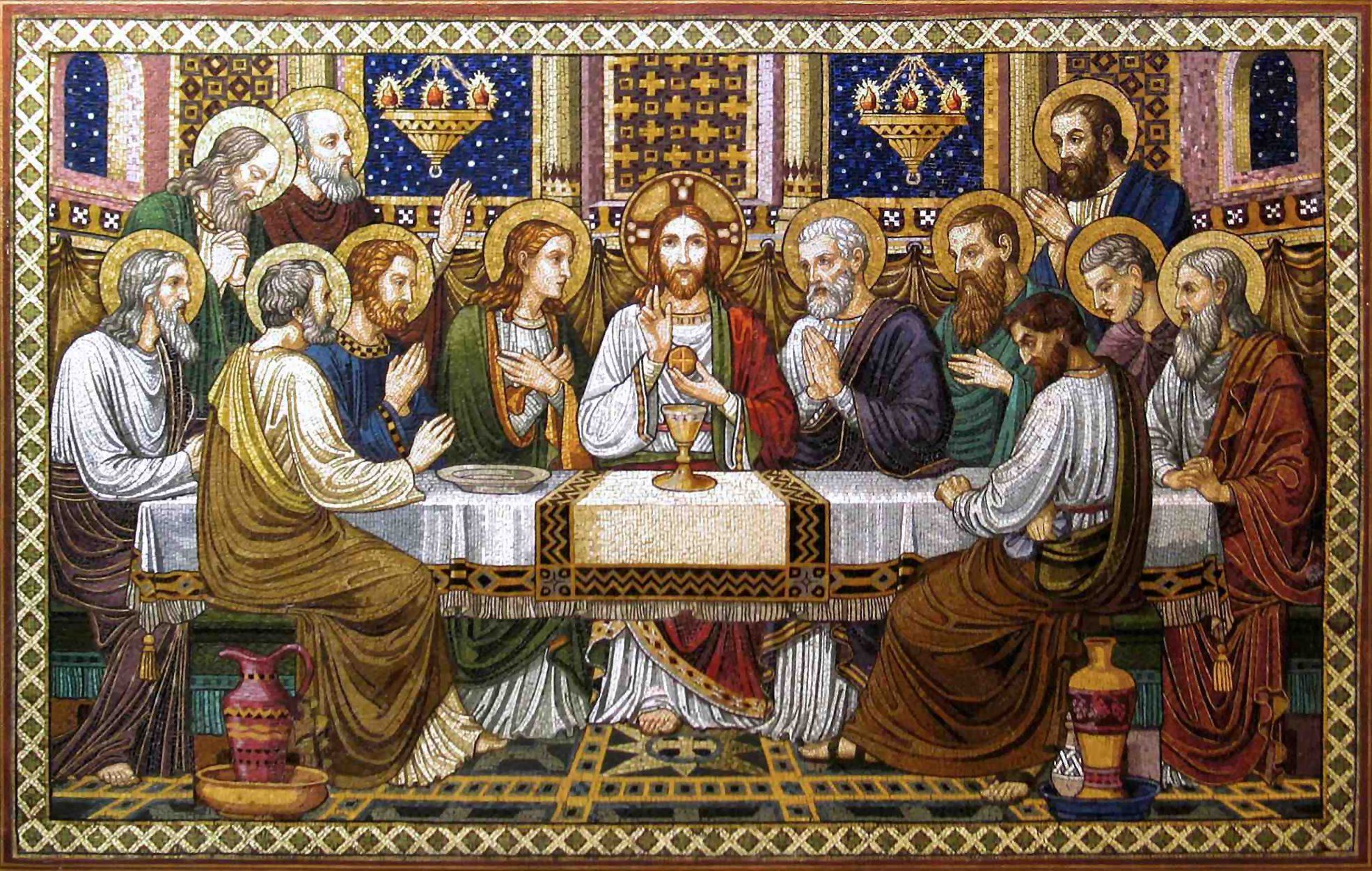 Matthew 26:27-28: Then he took the cup, and gave thanks, and gave it to them, saying, "Drink from it, all of you. For this is my blood of the new covenant, which is shed for the remission of sins."

That is all for me, friends. Stay tuned for future posts. If you enjoyed, please follow me on twitter @gothicvril. The Lord be with you all!