From the Wordpress article on August 24, 2010, by Scott Locklin.

I used to work next to the center for nanotechnology. The first indication I had that there was something wrong with the discipline of “nanotechnology” is I noticed that the people who worked there were the same people who used to do chemistry and material science. It appeared to be a more fashionable label for these subjects. Really “material science” was a sort of fancy label for the chemistry of things we use to build other things. OK, new name for “chemist.” Hopefully it ups the funding. Good for you guys.

Later on, I actually read Drexler’s Ph.D. thesis which invented the subject. I can sum it up thusly:

With this mighty equation we may go forth and invent an entirely new form of chemistry, with which we may create new and superior forms of life which are mechanical in their form, rather than squishy inefficient biological looking things. We shall use the mighty powers of the computer to do these things! It shall bring forth many great marvels! 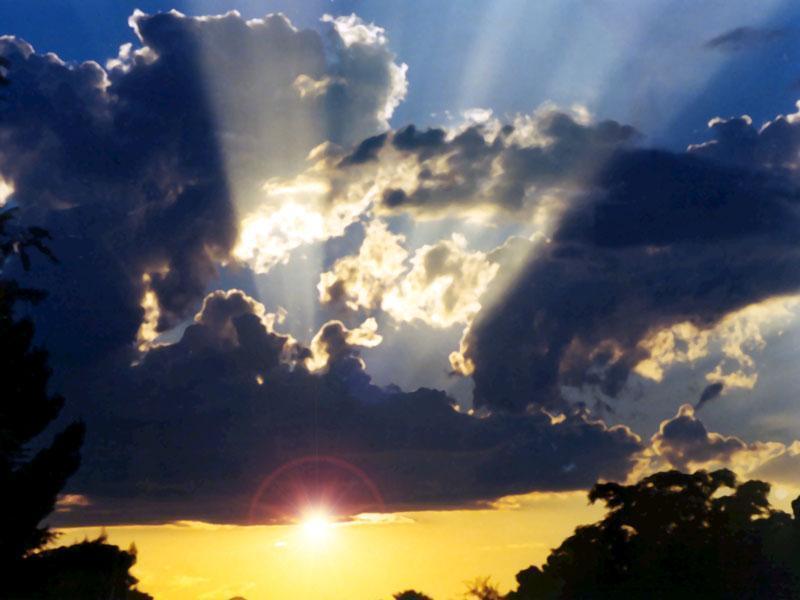 And there was heavenly music.

That’s it. That’s what the whole book is. Oh yes, there are a few collections of intimidating tables and graphs purporting to indicate that such a thing might be possible, and Drexler does sketch out some impressive looking mechanical designs of what he supposes a nanobot might look like, but, without more than a passing justification. He seems to lack the imagination, and of course, the physics to figure out what a real nanosized doodad might look like. Much of his thesis seems to be hand wavey arguments that his “looking rather a lot like a meter scale object” designs would work on a nano or small microscale. I know for a fact that they will not. You can wave your hands around all you want; when you stick an atomic force microscope down on nanosized thingees, you know what forces they produce. They don’t act like macro-objects, at all. Drexler would also occasionally notice that his perfect little robots would probably, you know, oxidize, like most reactive things do, and consign them to Ultra High Vacuum chambers in a fit of embarrassment. Then sometimes he would forget about the chemical properties of oxygen, and enthusiastically stick them everywhere. None of the chemistry you’d need to figure out to even begin to do this was done in his book. Little real thought was given to thermodynamics or where the energy was coming from for all these cool Maxwell-Demon like “perpetual motion” reactions. It was never noticed that computational chemistry (aka figuring out molecular properties from the Schroedinger equation) is basically useless. Experimental results were rarely mentioned, or explained away with the glorious equation of Schroedinger, with which, all things seemed possible. Self assembly was deemed routine, despite the fact that nobody knows how to engineer such thing using macroscopic objects.

There is modern and even ancient nano sized tech; lithographic electronic chip features are down to this size now, and of course, materials like asbestos were always nano sized. As far as nano objects for manipulating things on nanoscales; such things don’t exist. Imagining self replicating nanobots or nano machines is ridiculous. We don’t even have micromachines. Mechanical objects on microscales do not exist. On milliscales, everything that I have seen is lithographically etched, or made on a watchmakers lathe. Is it cool? Yep; it’s kind of cool. I have already worked for a “millitech” company which was going to use tiny accelerometers to do sensing stuff in your cell phone. Will it change the universe? Nope. Millitech miniaturization has been available for probably 300 years now (assuming the Greeks didn’t have it); lithography just allows us to mass produce such things out of different materials.

This is an honest summary of Drexler’s Ph.D. thesis/book, and with that, a modest act of imagination, accompanied by a tremendous act of chutzpah, and a considerable talent for self promotion, he created what must be the most successful example of “vaporware” of the late 20th and early 21st century. The “molecular foundry” or “center for nanotechnology” or whatever nonsense name they’re calling the new chemistry building at LBL is but the tip of the iceberg. There are government organizations designed to keep up America’s leadership in this imaginary field. There are zillionaire worryworts who are afraid this mighty product of Drexler’s imagination will some day turn us all into grey goo. There are news aggregators for this nonexistent technology. There are even charlatans with foundations promoting, get this, “responsible nanotech.” All this, for a technology which can’t even remotely be thought of as existing in even pre-pre-prototype form. It is as if someone read Isaac Asimov’s books on Robots of the future (written in the 1950s) and thought to found government labs and foundations and centers to responsibly deal with the implications of artificial intelligence from “positronic brains.”

You’d think such an endeavor would have gone on for, I don’t know, a few years, before everyone realized Drexler was a science fiction author who doesn’t do plot or characterization. Nope; this insanity has gone on for 25 years now. Generations of academics have spent their entire careers on this subject, yet not a single goal or fundamental technology which would make this fantasy a remote possibility has yet been developed. Must we work on it for another 25 years before we realize that we can’t even do the “take the Schroedinger equation, figure out how simple molecules stick together” prerequisites which are a fundamental requirement for so called molecular engineering? How many more decades or centuries of research before we can even create a macroscopic object which is capable of the feat of “self replication,” let alone a self replicator which works at length scales which we have only a rudimentary understanding of? How many more cases of nincompoops selling “nanotech sunscreen” or “nanotech water filters” using the “nanotechnology” of activated carbon; must I endure? How many more CIA reports on the dangers of immanent nanoterrorism must my tax dollar pay for, when such technologies are, at best, centuries away? How many more vast coffers of government largesse shall we shower on these clowns before we realize they’re selling snake oil?

Drexler’s answer to all this is, since nobody can disprove the necessary things to develop nanotech, they will be developed. Well, that depends what you mean by the words “can” and “disprove.” It also depends on what your time scale is. I’m willing to bet, at some nebulous point in the future, long after Drexler and I are dead, someone may eventually develop a technology sort of vaguely like what he imagines. At least the parts that don’t totally violate the laws of thermodynamics and materials physics (probably, most of the details do). As an argument, “you can’t disprove my crazy idea” doesn’t hold much water with me. Doubtless there are many denizens of the booby hatch who claim to be Jesus, and I can’t really disprove any of them, but I don’t really see why I should be required to.

I have nothing against there being a few people who want to achieve some of the scientific milestones needed to accomplish “nanotech.” I have a great deal against charlatans who claim that we should actually invest significant resources into this crazy idea. If you’re an investor, and somebody’s prospectus talks about “nano” anything, assuming they’re not selling you a semiconductor fab, you can bet that they are selling you snake oil. There is no nanotech. Stop talking about it. Start laughing at it.

No, you don’t get it. You are still in a pretend world where atoms go where you want because your computer program directs them to go there.

Edit add: definition of vaporware technology: any “technology” which claims miraculous benefits on a timescale longer than it takes to achieve tenure and retire is vaporware, and should not be taken seriously.