Seed Oils: What You Need to Know

From the Twatter thread on December 7, 2021, by Cultivating Chi.

Originally, seed oils were developed as a lubricant meant for machinery. Not food for people.

The scientist who owned the patent for them then sold the rights to Procter & Gamble, who planned to use it to make soap.

Procter & Gamble, unable to sell their product as soap, decided to sell it as food.

To do this, they launched an attack on traditional fats (butter, cream, and lard) calling them unhealthy for being "riddled in saturated fat."

To lead this attack, they commissioned the American Heart Association for $1.7 million dollars to support their claims. The AHA happily obliged.

Ancel Keys, who was on the board of both Procter & Gamble and the AHA, brokered the deal. No conflict of interest there! [1 - 2:45] 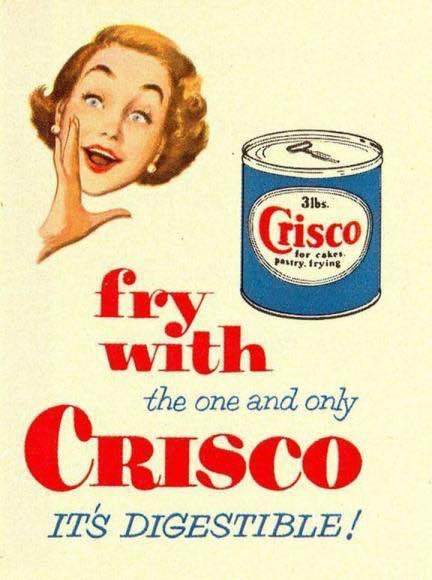 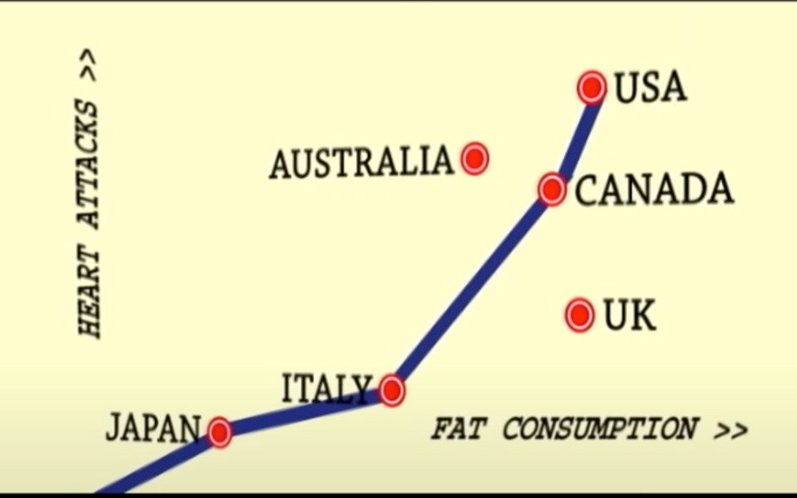 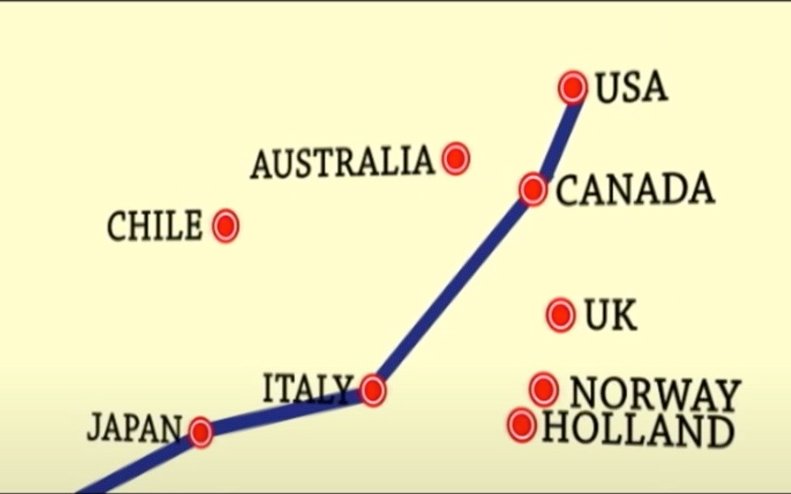 However, he conveniently left out data from countries (18/22) that did not support his trendline [2].

This faulty study led to the demonization of saturated fat that we still see now and the acceptance of these seed oils as the "healthier" alternative. So have we been healthier?

Let's look at what has happened since seed oils have been introduced to the food supply.

The first graph is a comparison of the incidence of heart disease next to the intake of vegetable oil. [3]

The second graph is a comparison between the prevalence of obesity and vegetable oil intake. [4] 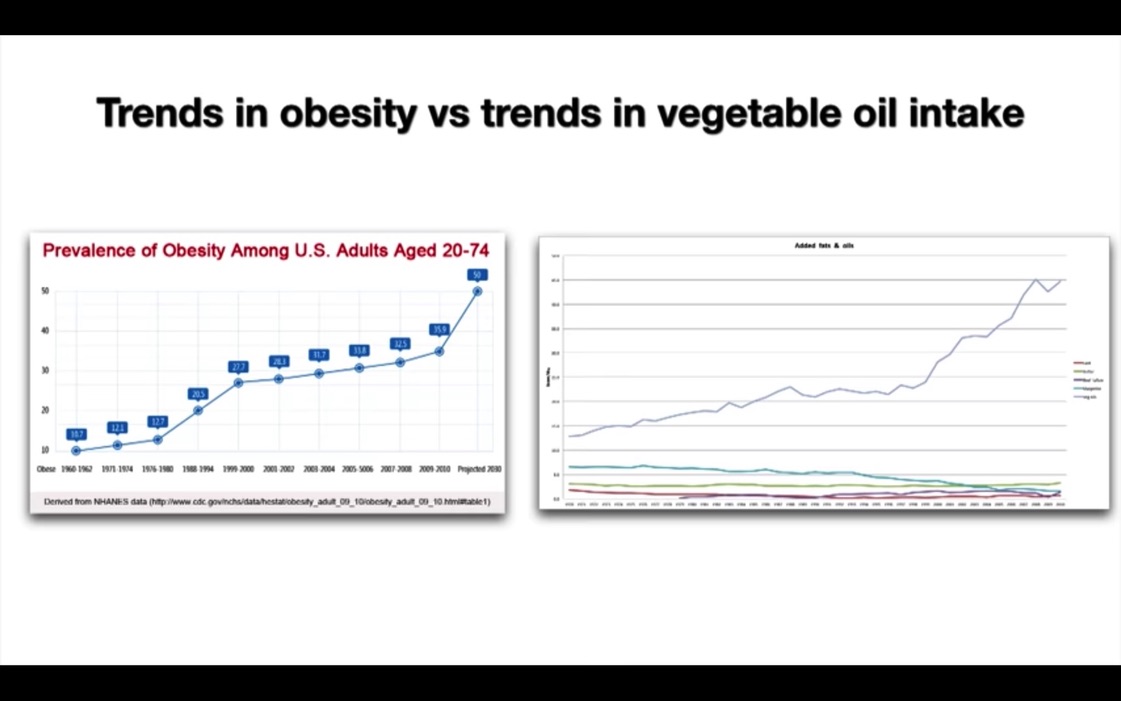 Interesting to say the least.

Or take this visualization instead... 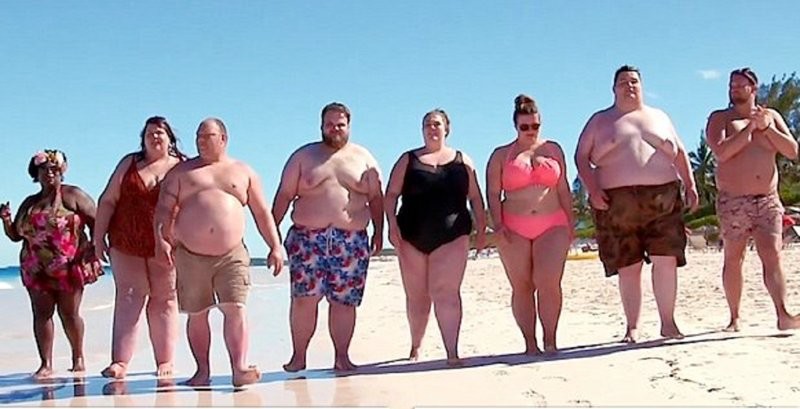 And these things are in everything.

Of the average 3600 calories per day for an American, 700 of those come from vegetable oils (2011). See for yourself (https://nationalgeographic.com/what-the-world-eats/).

Before 1900? They accounted for 0 calories per day. 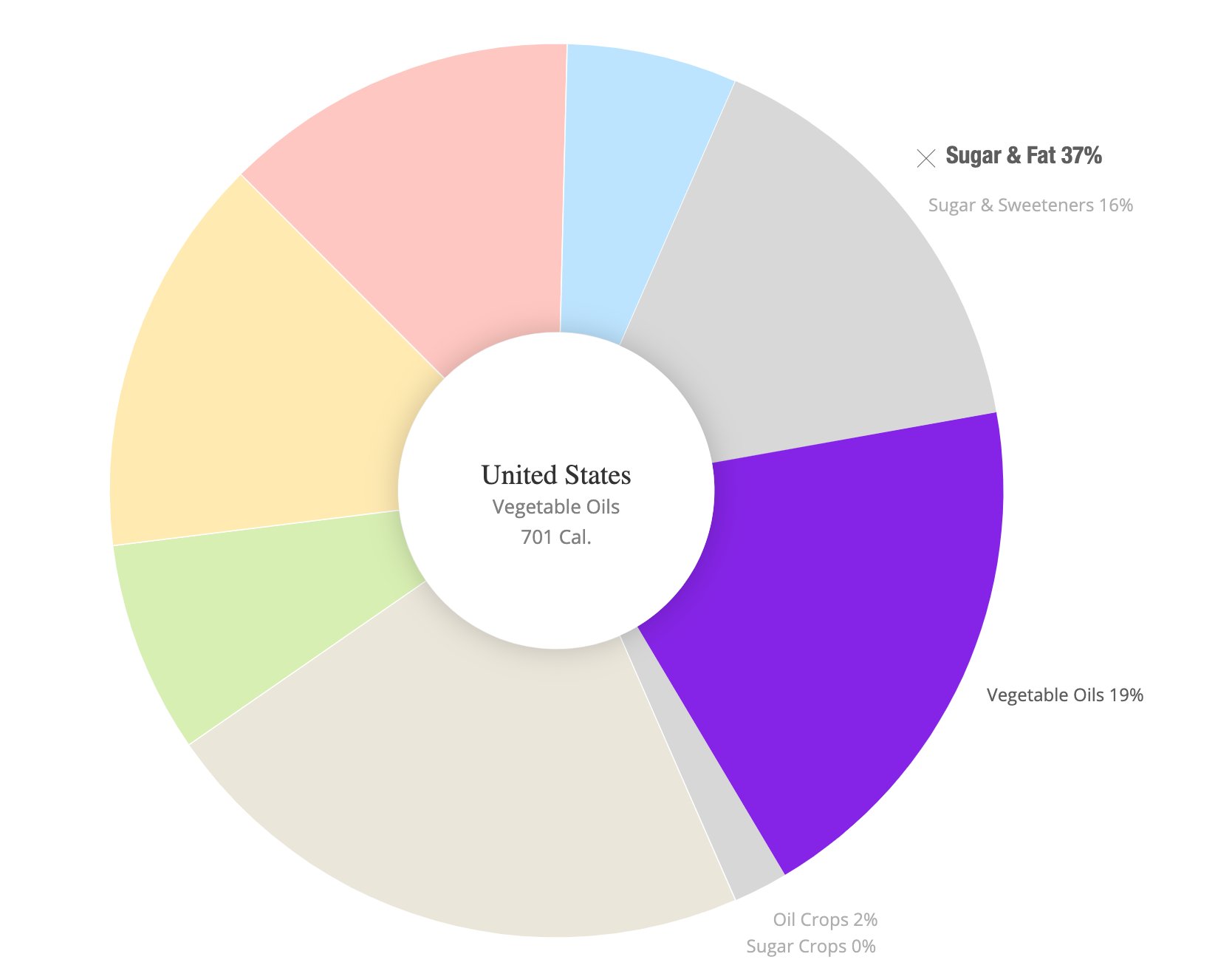 At this point, you're hopefully asking why are these so bad?

The first reason is they raise your Omega-6 to Omega-3 ratio.

Traditionally, humans have had a ratio of about 1:1. In modern Western diets, that ratio is around 15:1. 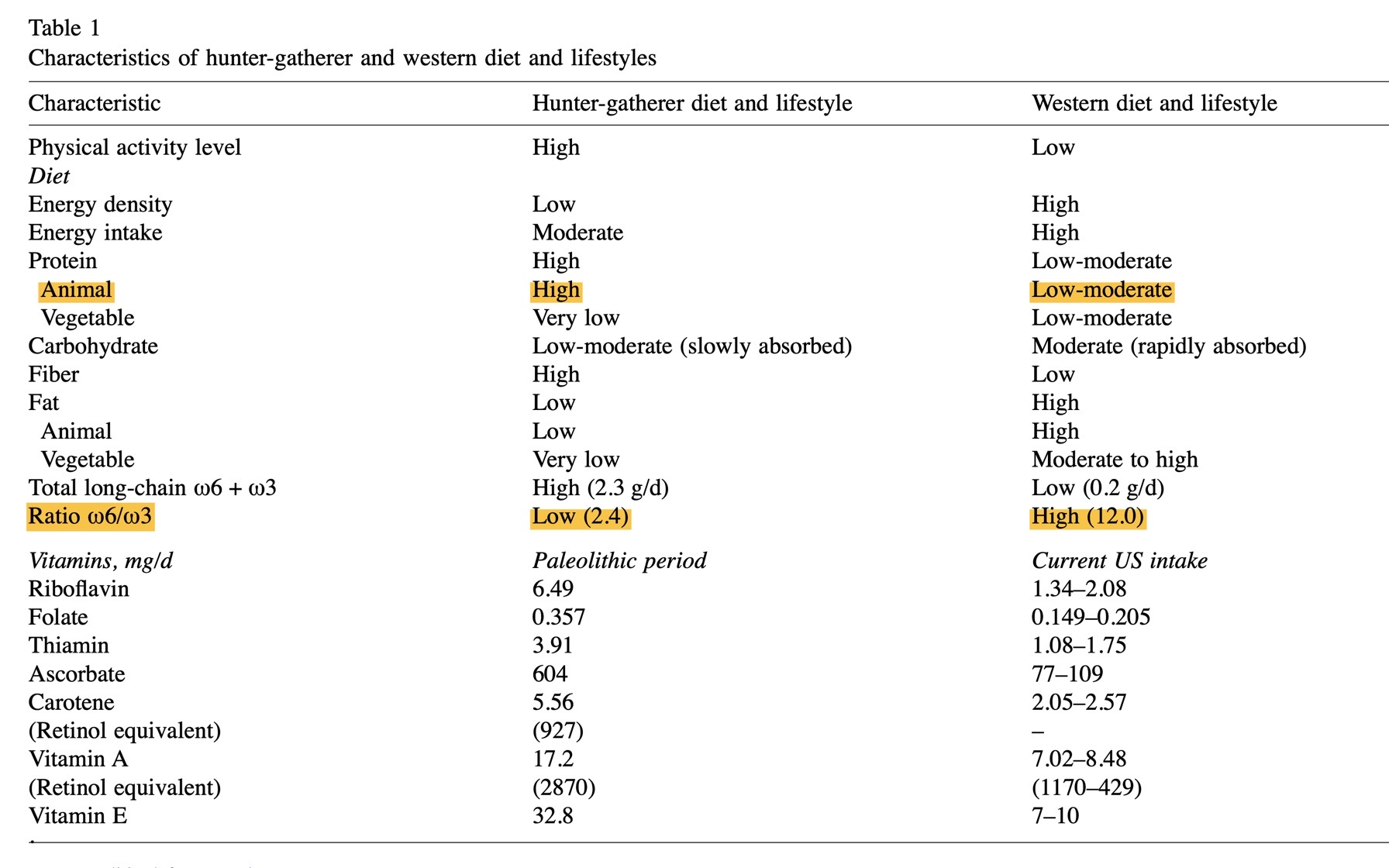 The second reason: according to Ray Peat,"the circulating PUFAs in the blood happen to intensify estrogen actions. It releases estrogen from binding proteins making it more active and activates the estrogen receptors and it imitates the actions of estrogens." [6 - 13:20]

To back this up even further, here are the results of a study in which researchers divided rats into 4 categories (control, sunflower oil, maize oil, and canola oil). After 28 days, the seed oil groups had higher estrogen and lower testosterone. See results below. [7] 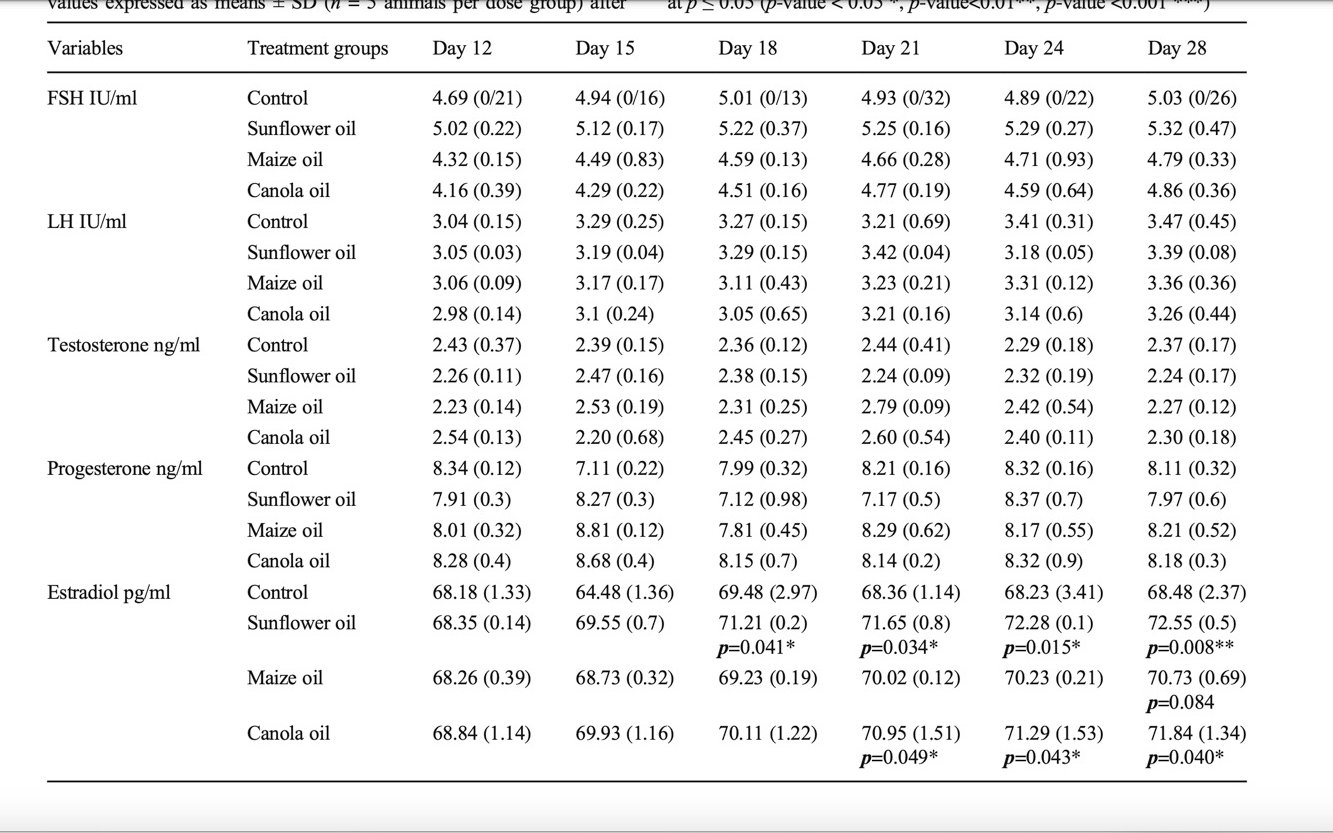 The third reason: they hinder digestion.

"To defend the seeds from the animals that would eat them, the oils block the digestive enzymes in the animals' stomachs... [all] systems are damaged by substances which damage the digestive system" Ray Peat [7]

Here is a BEAUTIFUL visualization of these impacts. It doesn't get better than this folks. [8] 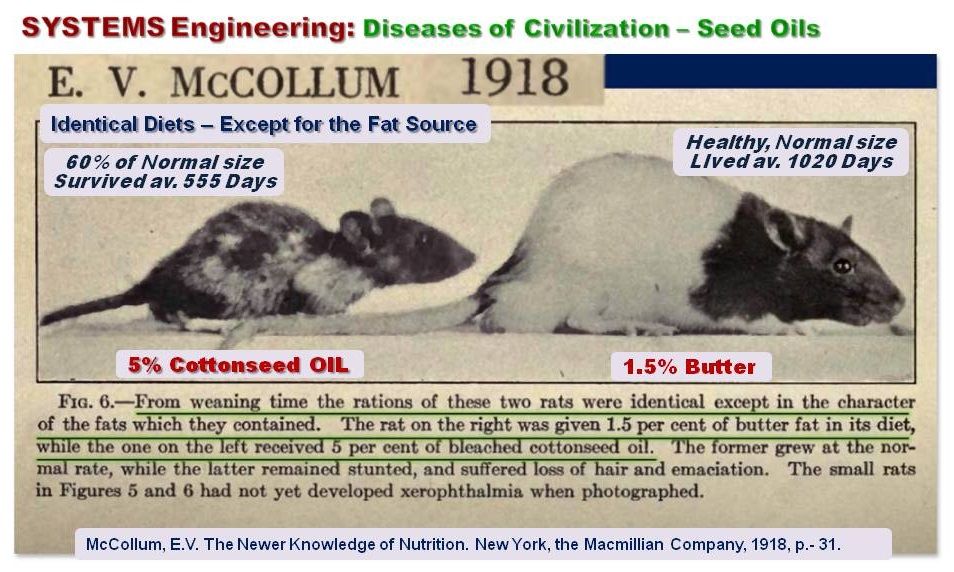 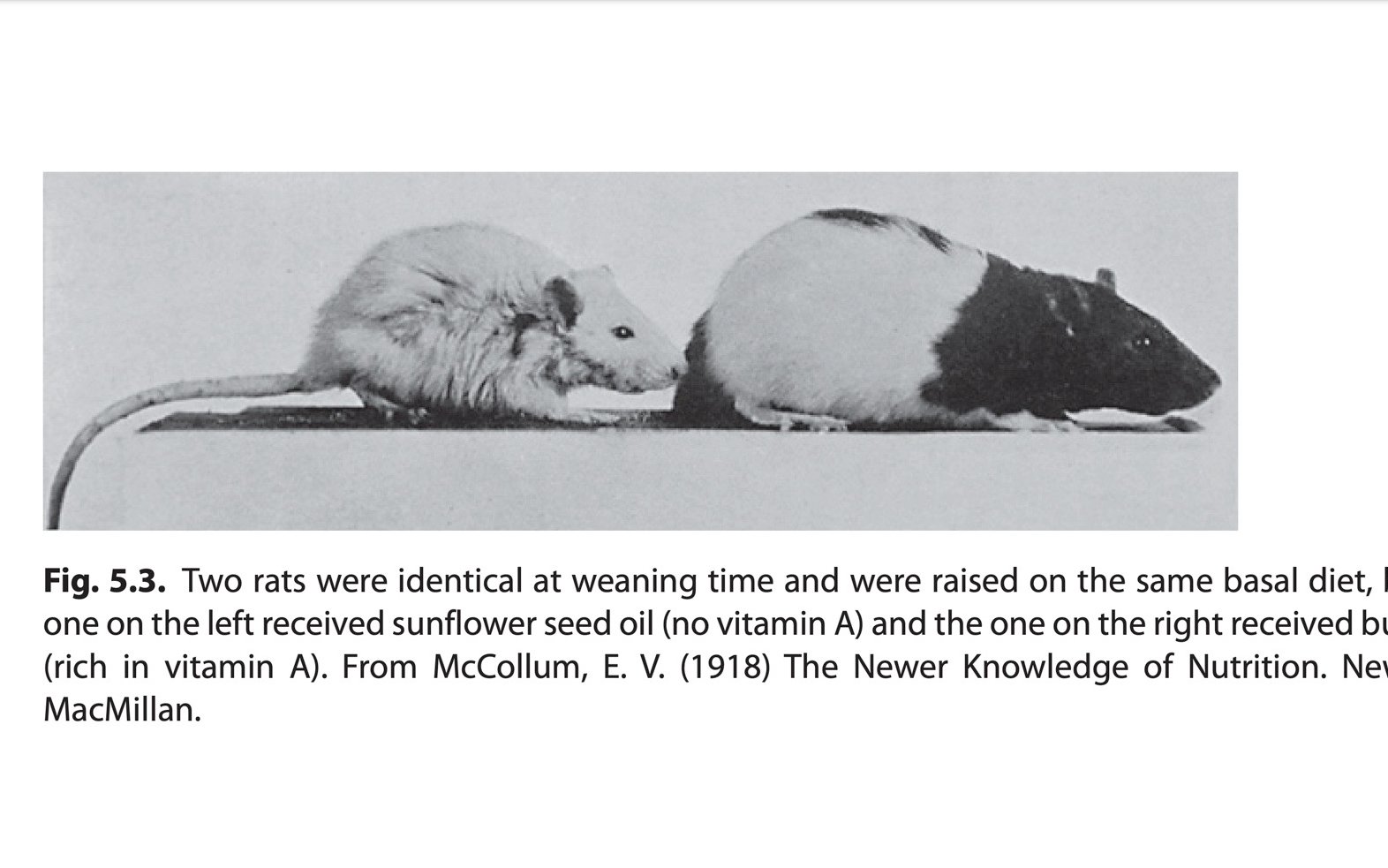 If you're interested in knowing how they are they are made, here's a video that lays out the process.

Summary - a lot of bleaching, squeezing, washing in sodium hydroxide, heating, and deodorization

Video: How It's Made - Canola Oil

However, we are STILL told these things are okay.

These people are either bought, not caught up to speed, or don't care about your health. To be honest, likely all 3. 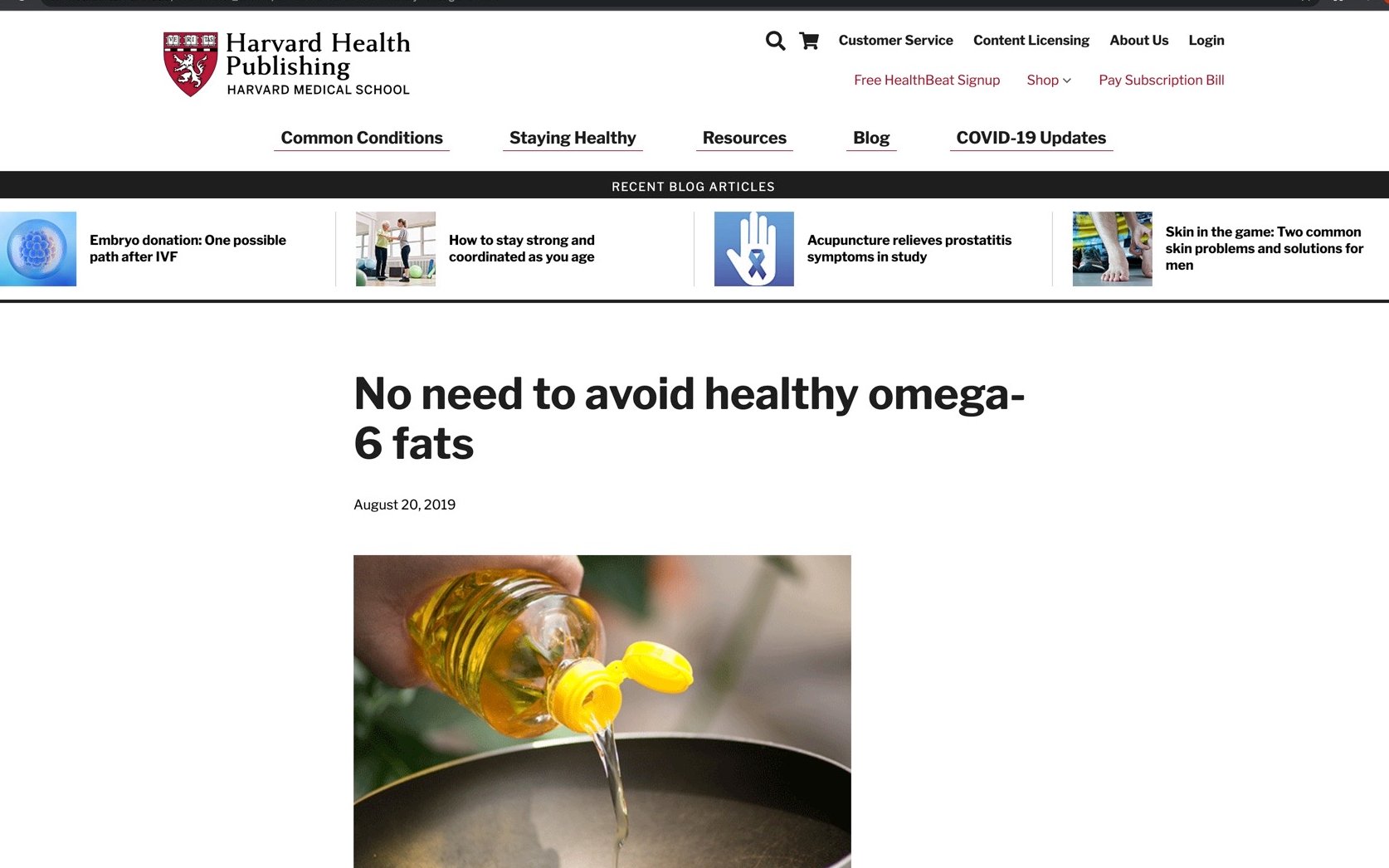 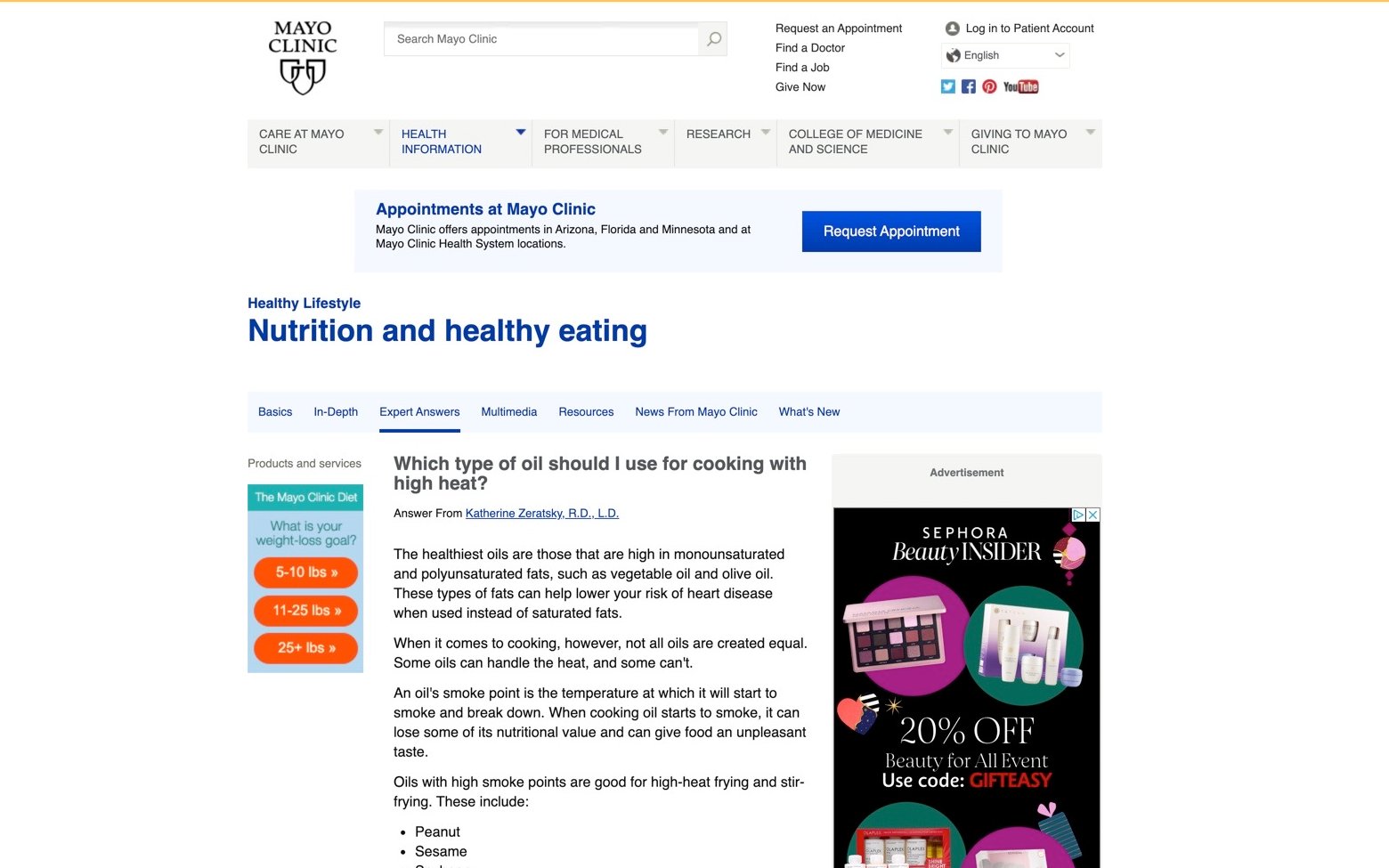 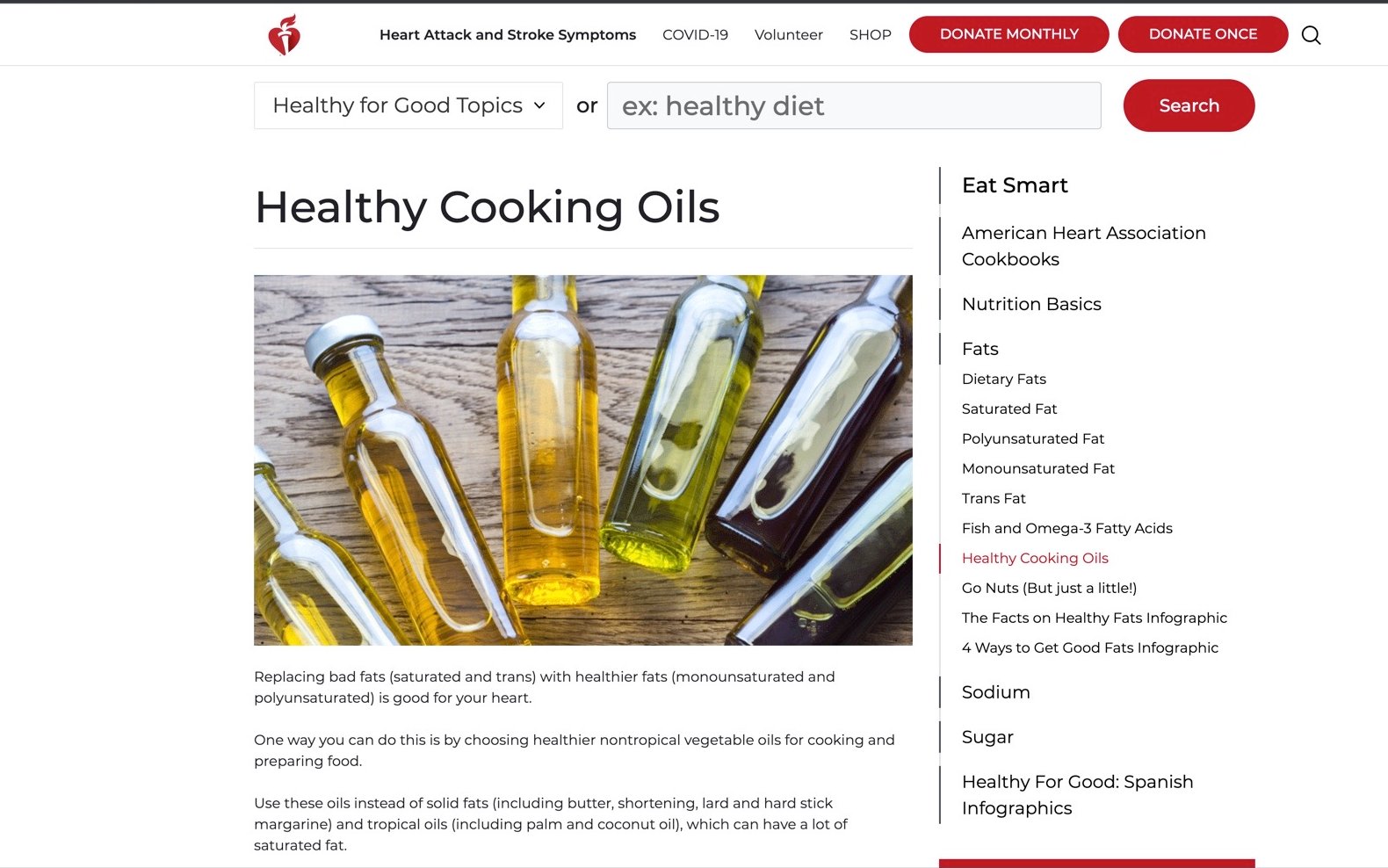 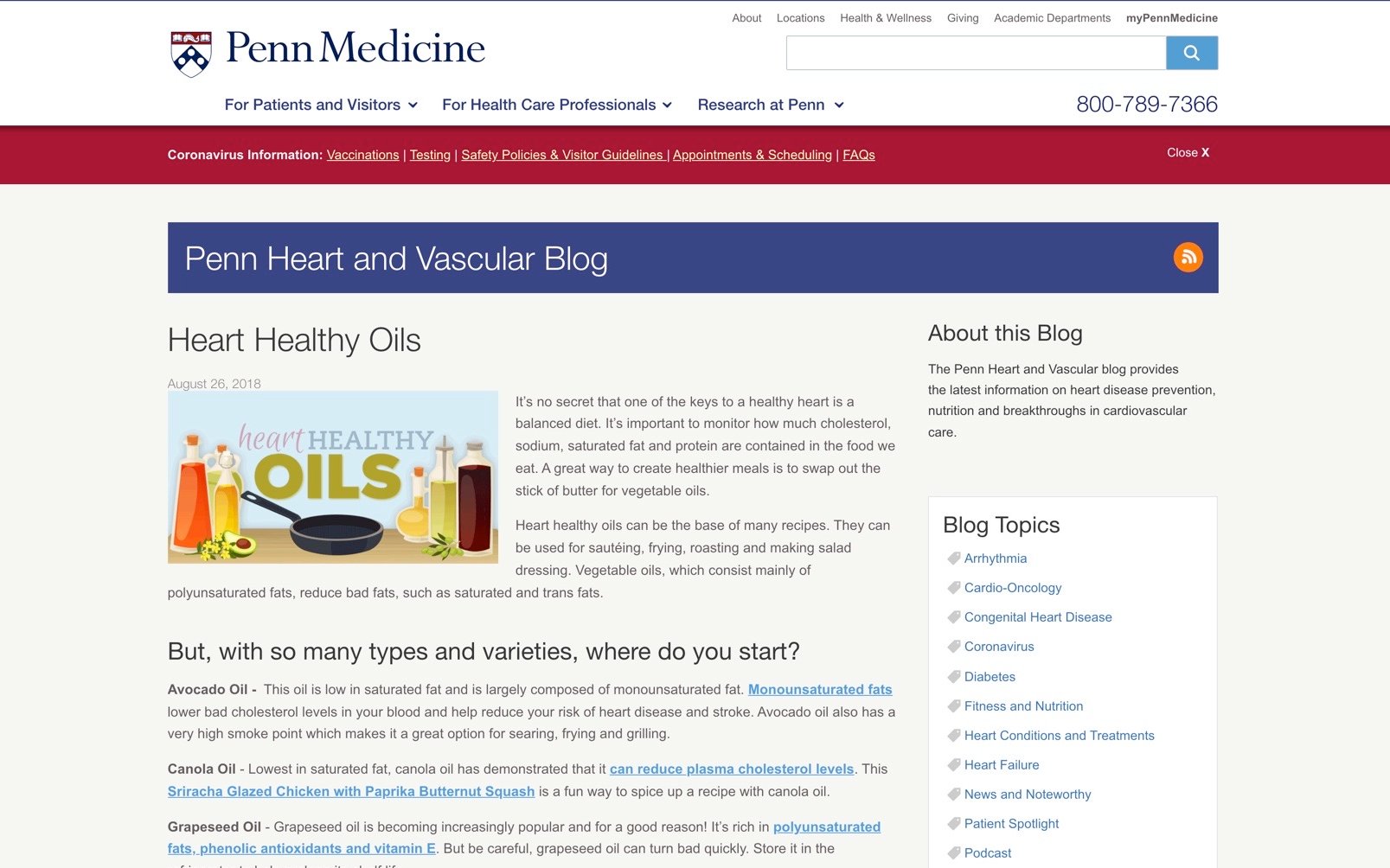 These are the culprits:

Most commonly found in:

If you cook with them, consider instead cooking with:

Get this Frankenstein "food" out of your diet. Educate family and friends and let them know.

[8] The Newer Knowledge of Nutrition (book)