There Are No Arguments on the Other Side

On 3 September, noted German virologist and Corona astrologer Christian Drosten made a series of curious remarks on his state radio podcast. He argued that “scientists should … start thinking about whether it’s … harmful to argue too strongly for [antigen] testing of the vaccinated,” musing that “the vaccinated should also see some advantages from being vaccinated in daily life.” He also expressed hope that the vaccines would in the end make Corona indistinguishable from the common cold, and went so far as to say that he personally hoped for multiple post-vaccination infections: “Immunity from infection,” he said, “is more robust in the long run. My goal as virologist Drosten, is … I want to have vaccine immunity and then, on top of that, I want to have my first infection, and my second, and my third at some point.” 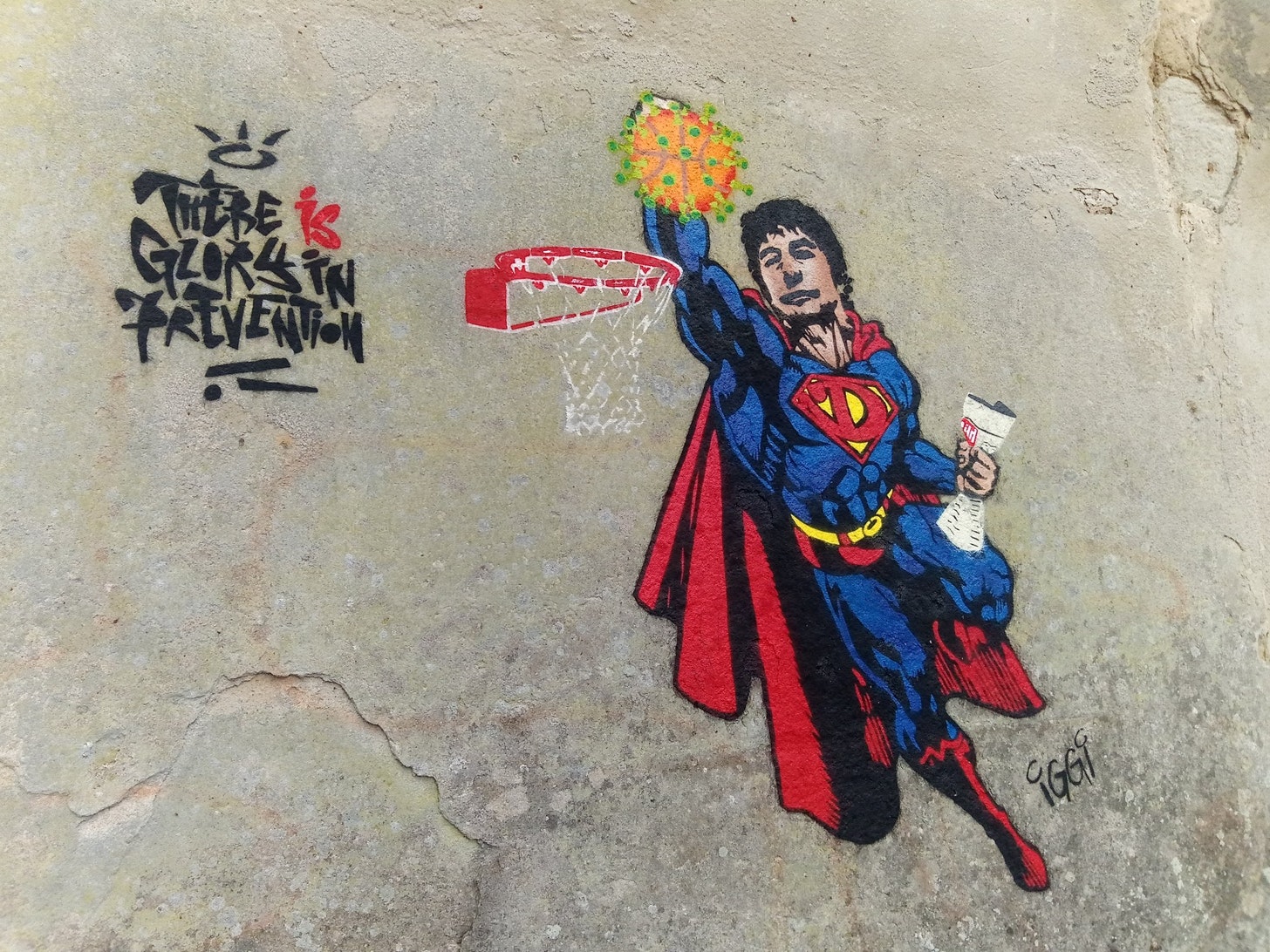 Christian Drosten, virus hero. The (tellingly, English) caption reads: “There is Glory in Prevention”. This is not intended as sarcasm or irony.

Drosten is basically Germany’s Fauci. He devised the world’s first PCR test for SARS-2, and he has advocated tirelessly for all of the most noxious containment policies. Until the vaccines arrived, he loved nothing so much as mass testing, closed schools, and lockdowns. At one point he even gave a bizarre speech comparing himself to Friedrich Schiller, in which he claimed that this giant of German literature would’ve also worn a mask, and proposed we all live our lives as if we’ve just tested positive for Corona and everyone we meet is old and vulnerable. With a ponderous and philosophically illiterate allusion to Immanuel Kant, he christened this lunatic principle the “pandemic imperative.”

How had a man such as this come to openly wish for multiple SARS-2 infections before millions of admiring listeners? The answer is vaccine failure. Drosten spoke after steep case spikes in the United States and Israel had shown all the world that the SARS-2 vaccines do not stop transmission. These events had destroyed all arguments for Germany’s coercive vaccination policies, along with any lingering hopes that anybody, anywhere would eradicate SARS-2. It was up to Drosten to see how these awkward facts might be sown into the tapestry of virus hysteria that he and the rest of the propaganda apparatus had spent the last 18 months spinning.

His particular messaging trial balloon is interesting, as one of various clues suggesting that elites understand the vaccines have failed, and that they no longer believe that anything beyond natural immunity will end the pandemic. As numbers deteriorate over the winter, they will beat the vaccination drums ever louder – not because they think this will help, but because the alternative to blaming the unvaccinated is admitting failure. They will now vaccinate and vaccinate and vaccinate, while Corona infects ever wider numbers of people. In this way, they plan to usher some semblance of herd immunity in through the back door, while allowing the vaccines to take the credit for falling infections in the spring. They played the same game with lockdowns.

I’m often asked what arguments vaccinators like Drosten might bring against our positions. The truth is that the vaccinators don’t have coherent arguments anymore; they just have power. You can tell this from the lazy and extremely stupid things that they say in the press all the time: This is a pandemic of the unvaccinated, they explain, so we have to vaccinate everyone to reduce spread, but breakthrough infections don’t matter, since the primary purpose of vaccination is to limit severe disease, which is why we have to vaccinate children, who are not at risk of severe disease, in order to reduce spread.

There does not lurk behind this bewildering soup of assertions a more intelligent case for universal vaccination, or for green passes, or for anything else. The extreme stupidity of vaccinator discourse merely continues the broader trend of gratingly idiotic official SARS-2 messaging that we have seen since the beginning. The politicians and the public health establishment don’t have any other choice. In March 2020, they started a relentless cycle of hysteria and risk magnification surrounding SARS-2 that continues to this day. They did so, explicitly, as a public health measure. They considered that overstating the danger of the virus would encourage compliance with and support for mass containment. Together with the social and psychological pathologies that prolonged isolation encourages, their manipulative messaging created a bottomless grassroots appetite for lockdowns and other destructive policies, among them our absurd drive to double, triple and quadruple vaccinate every last human.

The great problem these geniuses now face, is that while virus anxiety has become a self-reinforcing phenomenon with a life of its own, none of their hysteria-fuelled methods have worked. The people in charge have sown demand for virus eradication, which is the one thing they cannot deliver. But they can’t just end suppression policies either, unless they want the eradicationists to blame them for every last Corona death. They have no options but to insist on more of the same – first more lockdowns and more masks, now more vaccines.

The discourse surrounding vaccination isn’t supposed to be correct. It’s supposed to justify vaccination policies politically and encourage compliance. If the vaccines were actually safe and effective, this encouragement wouldn’t be necessary and none of us would be here saying any of these things. The Pfizer child vaccine trial is the latest in a long line of travesties showing that there is no longer any interest, anywhere, in studying the safety or the effectiveness of the vaccines at all. The vaccinators are like a cornered animal. They will say anything to escape the inconvenient trap that their own rhetoric and heedless policies have put them in.