What is the US Merchant Marine & How to Join

From the Twatter thread on December 24, 2021, by The Merchant Prince.

What is the US Merchant Marine?

If you live in the US, there's a good chance you've never even heard about the merchant marine; or if you have heard about it, you probably don't know that much about it. I'm here to give you a peak behind the curtain on life at sea.

I joined my first ship about 9 years ago now, and I've been sailing on my license for 6 years. Merchant Mariners are either Licensed Officers, Staff Officers, or Unlicensed Seamen. All your credentials and qualifications are kept in a passport like book called an MMC. 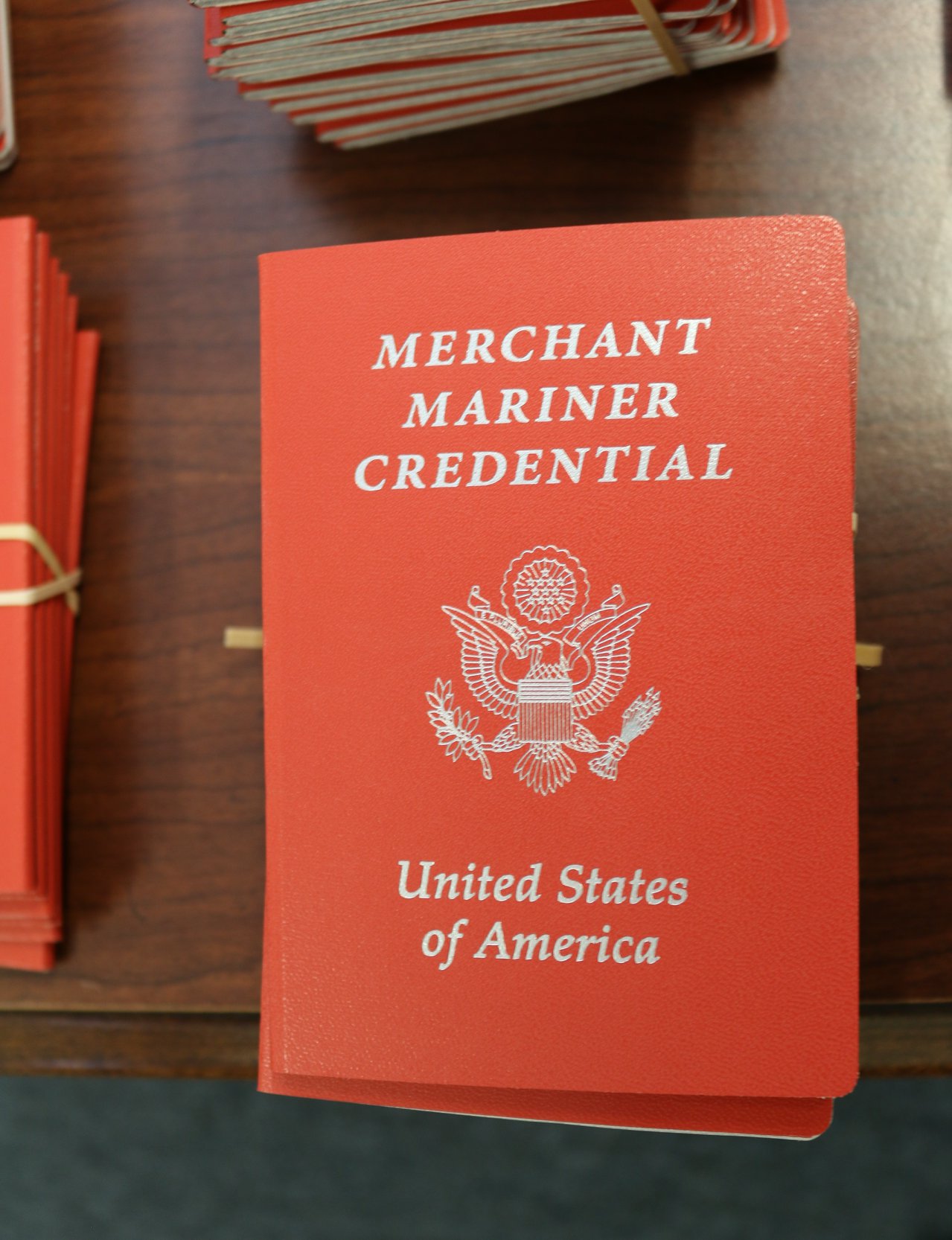 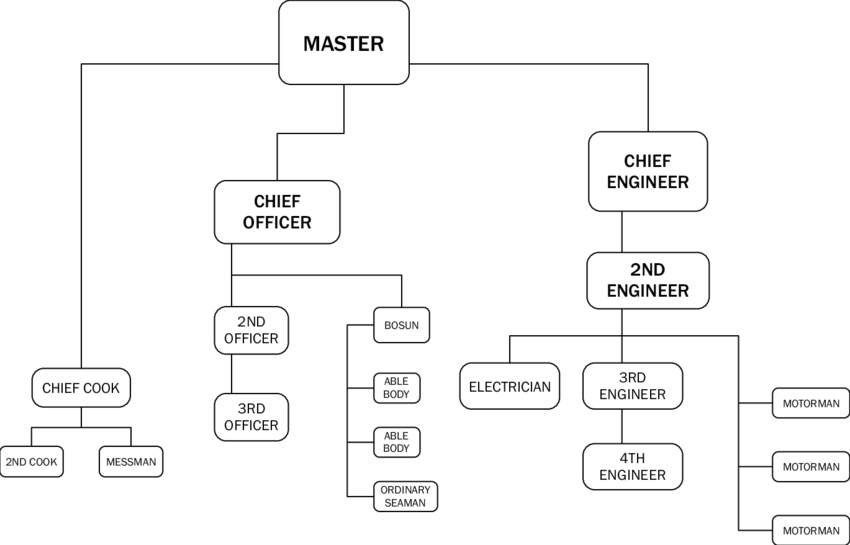 Merchant ships describes any vessel that is engaged in commercial operation, as opposed to pleasure craft or combat vessels. Although many merchant ships were in combat (usually as targets). 1 in 26 US merchant mariners died in WW2, the highest casualty rate of any service.

Enough about death at sea. Let's talk about life at sea. Most shipping companies do 1 day of vacation for every day at sea, so you work 6 months of the year and are off the other 6. The split varies, with up to 4 month hitches for ships engaged in foreign trade (the US has 82).

You will have plenty of work to keep you occupied during the day. In my experience working at least 11 hours per day is the norm. However, you don't have to commute so you still get plenty of free time to yourself. Most ships have gyms and extensive book and movie collections.

One of the big draws for this job is the opportunity to travel. Mileage will vary vastly based on the type of ship you get on for travel experience opportunities. Time is money, so ships like container or car carriers try to have as short of a turn around time as possible.

However, some ships will have extended stays in ports that will allow the crew to get some shore liberty. Vessels carrying military cargo or food aid (grain) typically get more time in port because they are not subject to the same economic pressure.

The best part about that is that you get to go to places most people would never choose to go, so you see some pretty interesting things. I have also had the opportunity to go to places people want to go to as well, such as Japan, Thailand, Australia...

Unfortunately US merchant marine has been on a steep decline. There is a deficit of merchant mariners. We do not have enough to man the vastly reduced number of ships the US has in the event of full blown SHTF World War 3. Maybe we should look to the past.

During the American Revolution, continental congress and even some state governments issued letters of marque and reprisal to Merchant Captains to commit legalized acts of piracy. Congress retains the right to issue these letters of marque.

Perhaps in the future such avenues will be open again. I know many frogs and RWBBs who would jump at such a chance. Perhaps now is the time to get your foot in the door and get some experience at sea.

Here I will lay out the process and different paths to getting started on a career out at sea.

The first step to going out to sea is to apply for a Transportation Worker Identification Card from the TSA. The process for this is laid out here.

After you have your TWIC, you will have to decide if you want to go to sea as an entry level position (Ordinary Seaman, Wiper, or Stewards Utility) or go to a Maritime Academy to become an officer. I'll start with entry level first.

The next step is to apply for your Merchant Mariner Credential. The MMC application process is laid out here.

The US Coast Guard has a nice simplified guide here. You may be able to get a higher than entry level rating based on prior military service. The USCG will make these evaluations.

Another option is going to a maritime academy. These are undergraduate universities that will get you both a college degree and a Coast Guard License to be a ship's officer or engineer. This is a list of the schools.

For those specifically looking for marine engineering and naval architecture there is also Webb Institute. Webb students do go to sea as part of their education, but I am not sure if they come out with Coast Guard Licenses.

Once you have your MMC you will need to seek employment to actually get out to sea. This is usually done by either working for the federal government, joining a union, or applying to work for a private company.

There are numerous maritime unions. You will sign up with the union, typically pay an initiation fee, and then go to a union hall to pick up an assignment.

The largest union for unlicensed mariners is SIU. There is also SUP. And MFOWW. The Officer unions are MMP, MEBA, and AMO.

Please note that these lists are not exhaustive and I probably missed some options, so do your own research. Private jobs are too numerous to list but typically include tugboats, oilfield jobs, fisheries, or scientific research vessels.

I hope this helps any frogs looking to start a career out at sea!